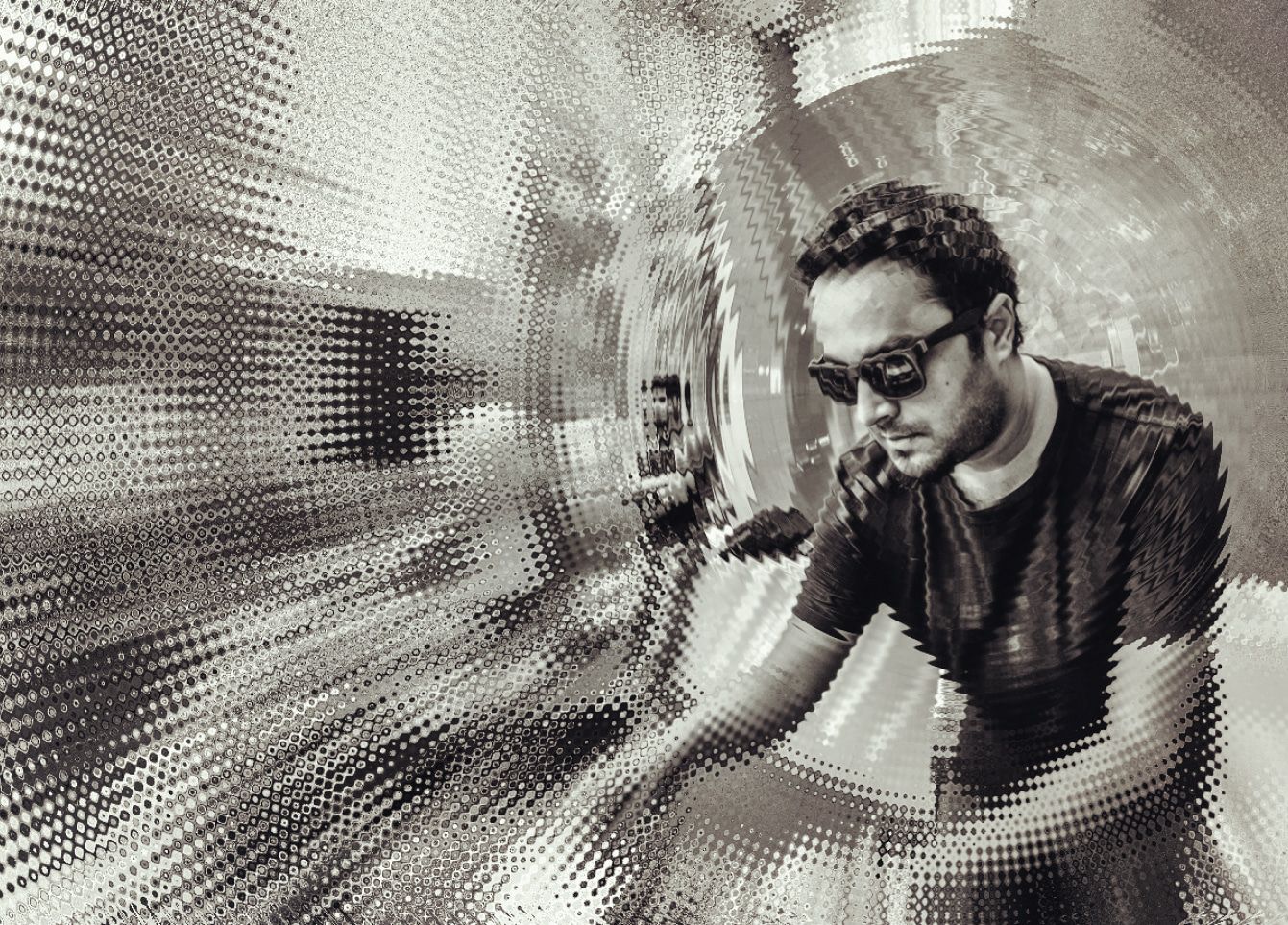 Vaibhav moved to Australia in 2003. The diversity of the people and music at parties and festivals he attended, alongside the extreme vastness and untouched beauty of the country, became a huge influence on his subsequent music production and DJ sets, being amongst a scene where artists like Sensient, Suncontrolspecies, Tetrameth, Shadow FX played on a regular
basis – this was a massive inspiration for him and Progressive music became his main weapon of choice out of which the Zenon sound appealed to him the most

In 2009, Vaeya released his first solo album on Bandcamp titled “Passion Before Priorities” and then later got on board with Germany’s Glitchy.Tonic.Records as an Artist and DJ to promote his explorations with dark, techy sounds and also to promote the other brilliant artists on the label,
2010 saw releases on Glitchy.Tonic.Records and Fatali Music including his second full length album “Bipolar”, an EP and tracks for various compilations. On returning to India in 2010, Vaeya joined forces with Indian based progressive trance label Occulta Records.

2014 is when things came full circle as he was signed as the official DJ for Zenon Records in India. Having played Live/DJ sets at various festivals and parties in Australia, India, Nepal, Switzerland, Netherlands, Spain, Greece and the United States.”