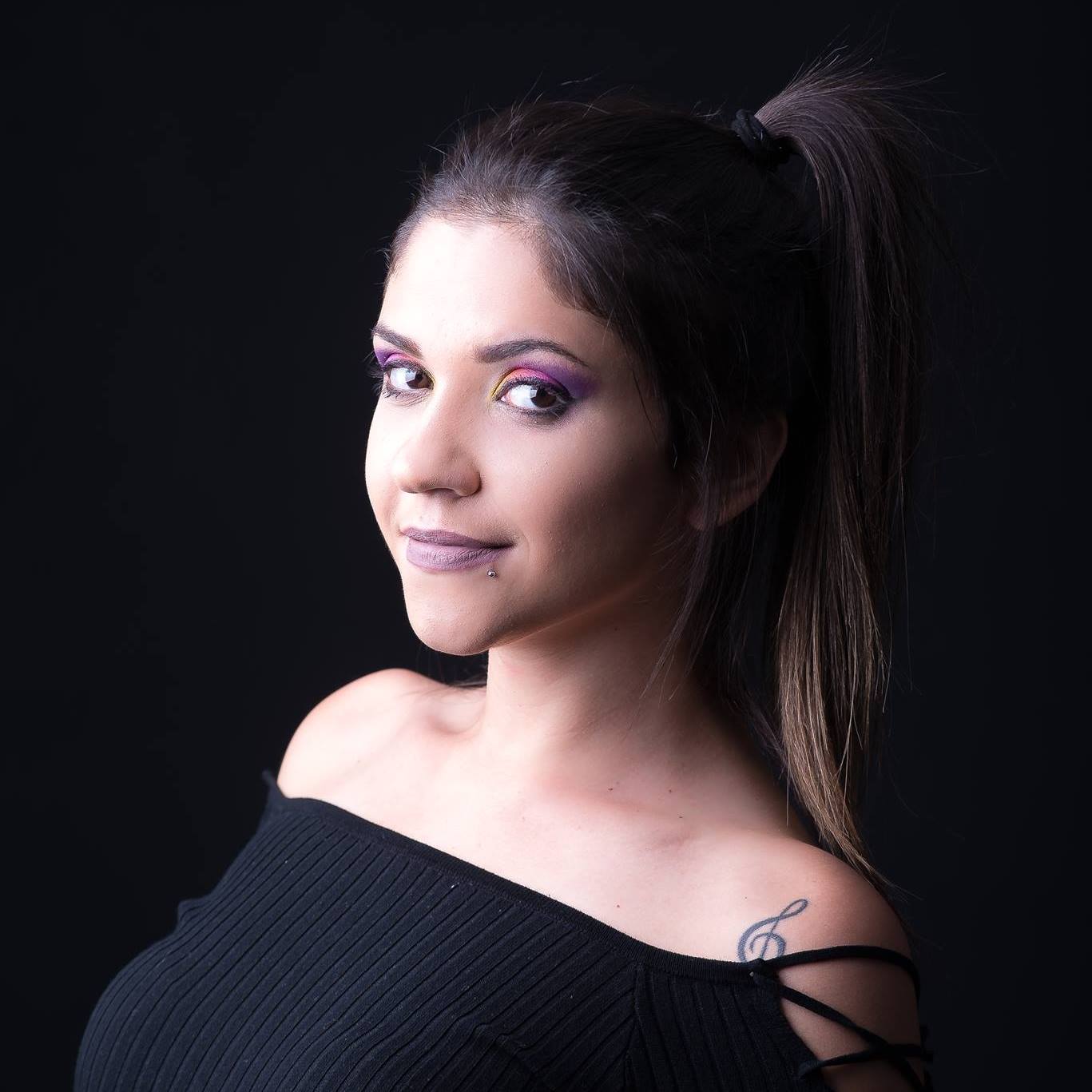 DJ and producer, Stephany Lemos, aka Steph from Brazil, started to get involved with electronic music scene in 2006.

Steph plays different trance variants, but especially Psychedelic trance. She has already played in many parties, festivals and clubs all around Brazil and in 2007 she was invited to perform at Universo Paralello Festival at Bahia, Brazil and
she has performed there every year ever since.

She was the first Brazilian woman to be invited to be part of the casting of the Israeli label Hommega Productions, and in 2009 she went to Israel for her first tour abroad, playing at the famous Forum Club in Beersheba, Ultra Sound club
in Haifa and she played a special techno set at Pinguim Club, Tel Aviv. Steph graduated in eletronic music production at the Anhembi Morumbi University, in 2016, São Paulo, Brazil.

She went to first tour in Mexico in 2019, playing at Poison Festival, San Juan Teotihuacan, Rebirth Festival in Morelia and for Metacortex crew in Monterrey, and in 2021 she came back to Mexico for her second tour playing in Mexico City, Isla Mujeres and Monterrey . In 2021, she was invited to join the famous Indian psytrance label, Digital Om Productions.

Currently, she is a resident DJ at the open air Flowers, in Belo Horizonte, Universo Parallello Festival, Bahia, Brazil and also at Club A, in São Paulo, Brazil. Steph Lemos is also owner of a Wav Bookings agency with a very rich casting of
international and Brazilian artists.