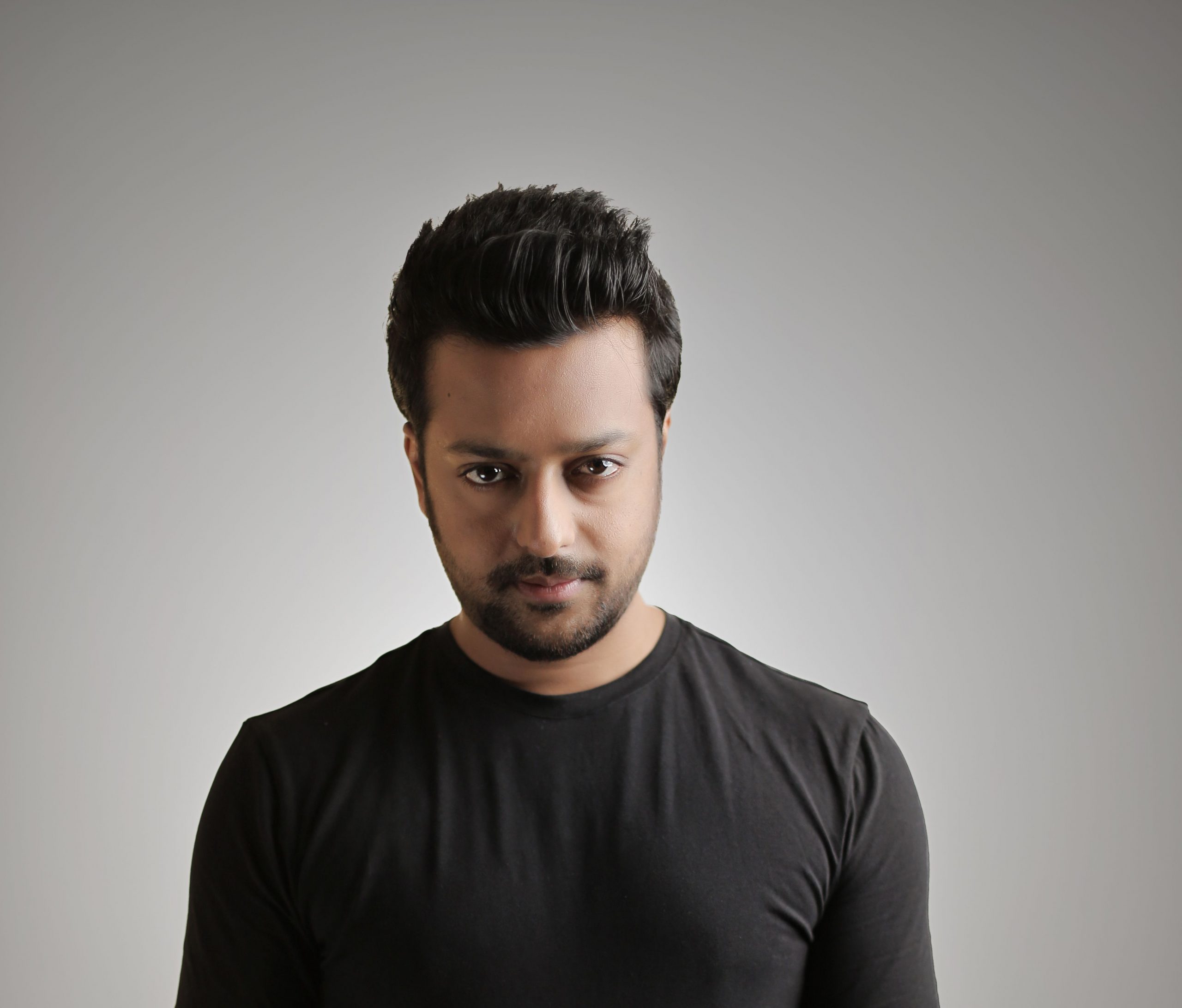 StarLab is a project initialised by BharatBindalfrom New Delhi, India.

Training in Indian Classical Music laid the musical foundations for Bharatat a very early age, earning a Music Diploma at the age of 10. Over theyears, as a self taughtBass & Guitar player he gathered a wealth ofexperience touring and recording with his band for over a decade until heencountered the hypnotic sound of Psychedelic Trance Music at a beachparty in Goa, India. This strongly affected his musical persona after whichhe began to teach himself synthesis & music production and projectStarLab was born.