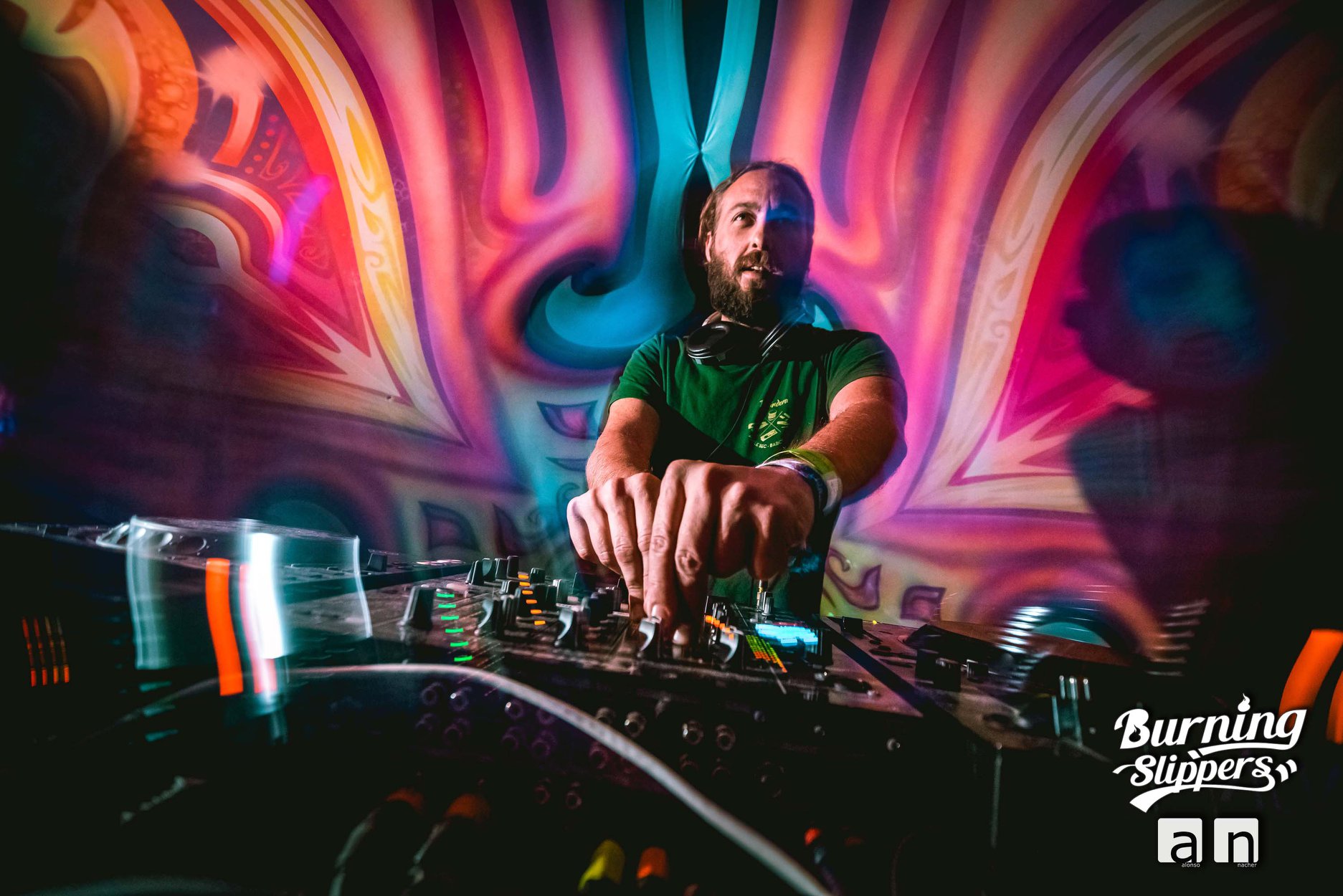 SOMBRERO project begins in 2007 with the first dj sets at psychedelic underground parties in Northern Italy; afterwards he started performing at parties and European festival under the Blacklite Records label. Acid and psychedelics sounds with a strong clear bass-line and funky groove are the peculiarity of his sessions, combining the elements of night and day, often bridging night into morning in his psy-sunrise sets.
By creating and maintaining a mix between atmospheric sounds and blunt acids he’s looking for getting the best experience for a true psychedelic dancefloor adventure.
An accurate and mindful change in the sequences and the constant progression are what his DjSets come from.
Intrigued by the music and essence of sounds since he was young, he turned out curious about the feelings and emotions those sounds produce in us. His research goes from punk to nu-metal, from a more melodic and rhythmic Progressive Rock and Funk to a more experimental Elecrtro, Dub, Jungle and Brake’s Beat style. In 2006 first meets the Psytrance world, and in those first gatherings he felt in love with the culture and life style which goes with it.
SOMBRERO has been living in Barcelona since 2011 and his contribution to the psychedelic scene while keeping live its own essence it is an integral component of his personal and professional growing.
ॐ