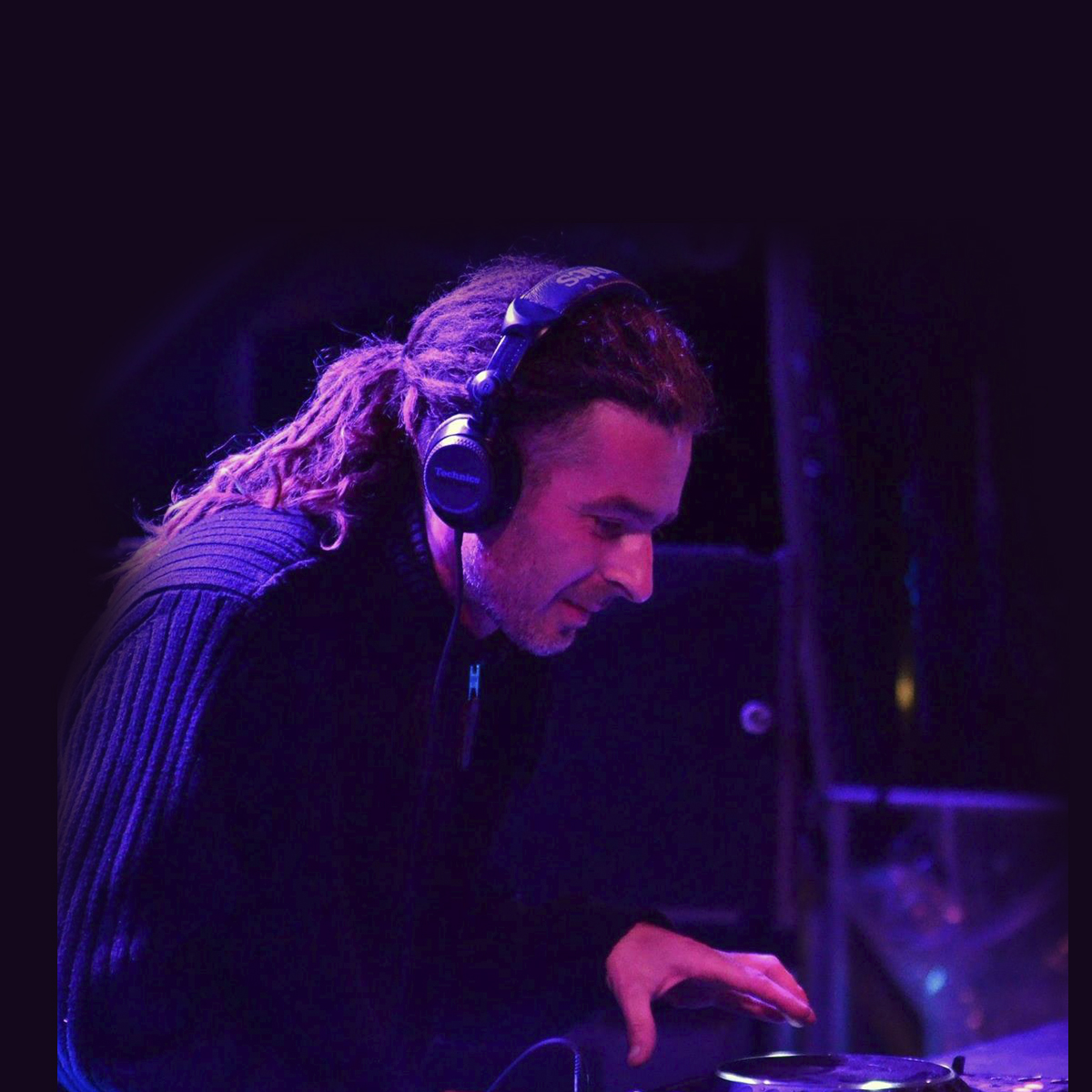 David, otherwise known as French producer Shotu, is one of the Psy scene’s free spirits, unbound by convention. Starting his journey in the French free party scene of the 90s, his path soon crossed with the Hadra family and found his music was perfectly matched. In the Noughties he found himself at the core of the flourishing Hadra Records Label, creating the three excellent Twisted Visions compilations and three artist albums Jungle Expedition, Conception and Friends, as well as numerous releases on compilations and musical collaborations with artists such as Jahbo, EVP and Barak. Over the years his unique style, vision and power of his sets has taken him to some of the biggest international festivals including Boom, Universo Paralello, Gemini in the US, Nautica in Russia, Rhythms of Peace in Morocco and of course the Hadra festival in France. In 2018 David decided that his journey with the Hadra team had reached its conclusion and has now joined with long time friends and collaborators at Bom Shanka Music. Look forward to some epic new music coming from Shotu in the near future.