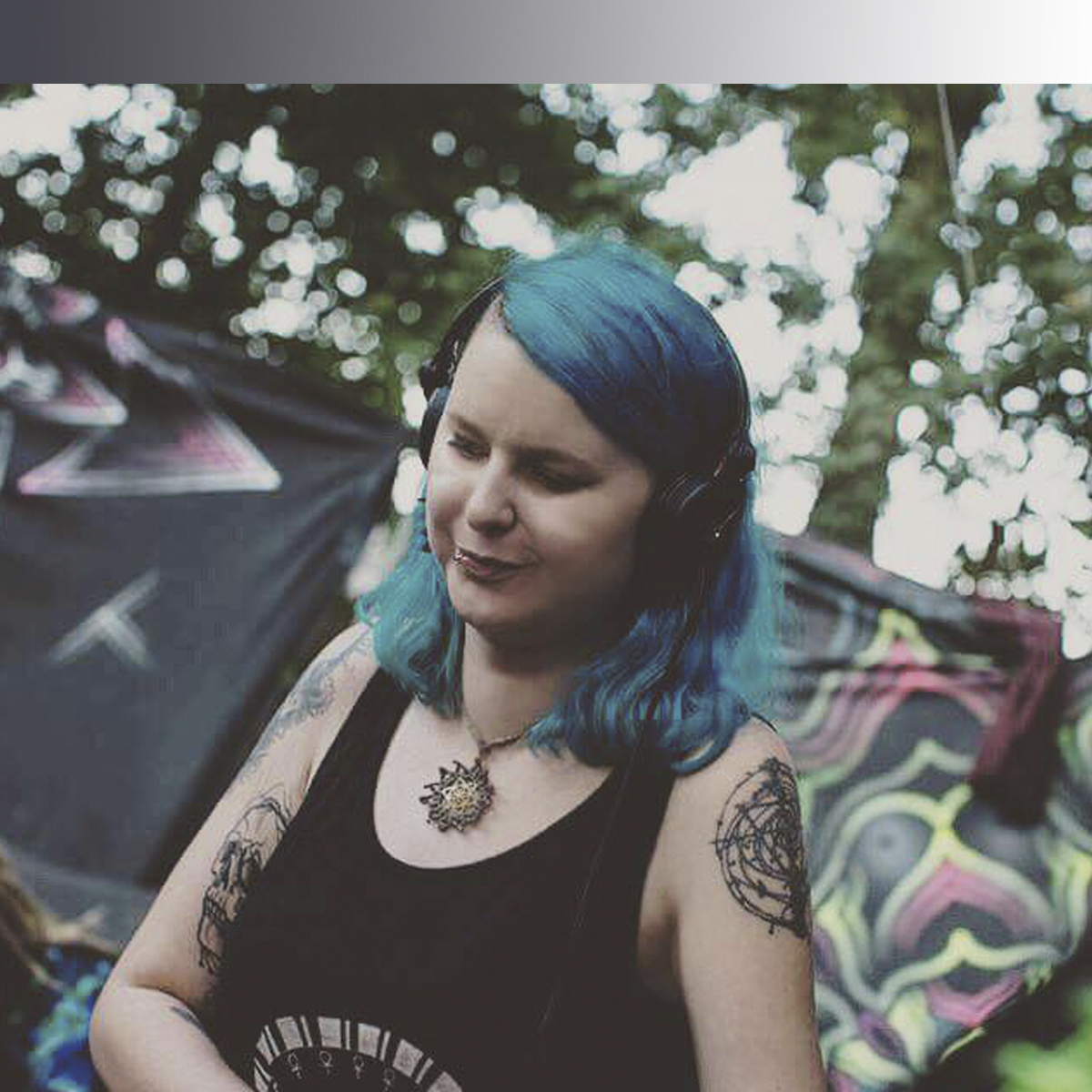 “SATI is truly in a class of her own, having played in the techno and psychedelic scenes for over a decade.

Member of EXPO RECORDS, MANDALA BOOKING & PSY SISTERS , Sati has come up through the ranks to become one of London’s most prestigious psy-trance DJs.

Her dark, driving and full on sets leave crowds waiting on the dancefloor for her sets to begin. Her skills behind the decks have earn her an army of fans around the globe, including countries such as Sweden, Poland, Germany, Spain, Israel and Italy. If there is an underground psy event in London, you are most likely to see Sati on the line up!

Sati has also performed in some of London’s most iconic clubs such as O2 Academy, Brixton Academy, Ministry of Sound, and the once renowned Fridge club in Brixton.

She has also ventured into music production, and stormed the psy-trance Beatport chart to no.5 in 2014 with her debut EP ‘Yesta’ released on Panmusic Records.”