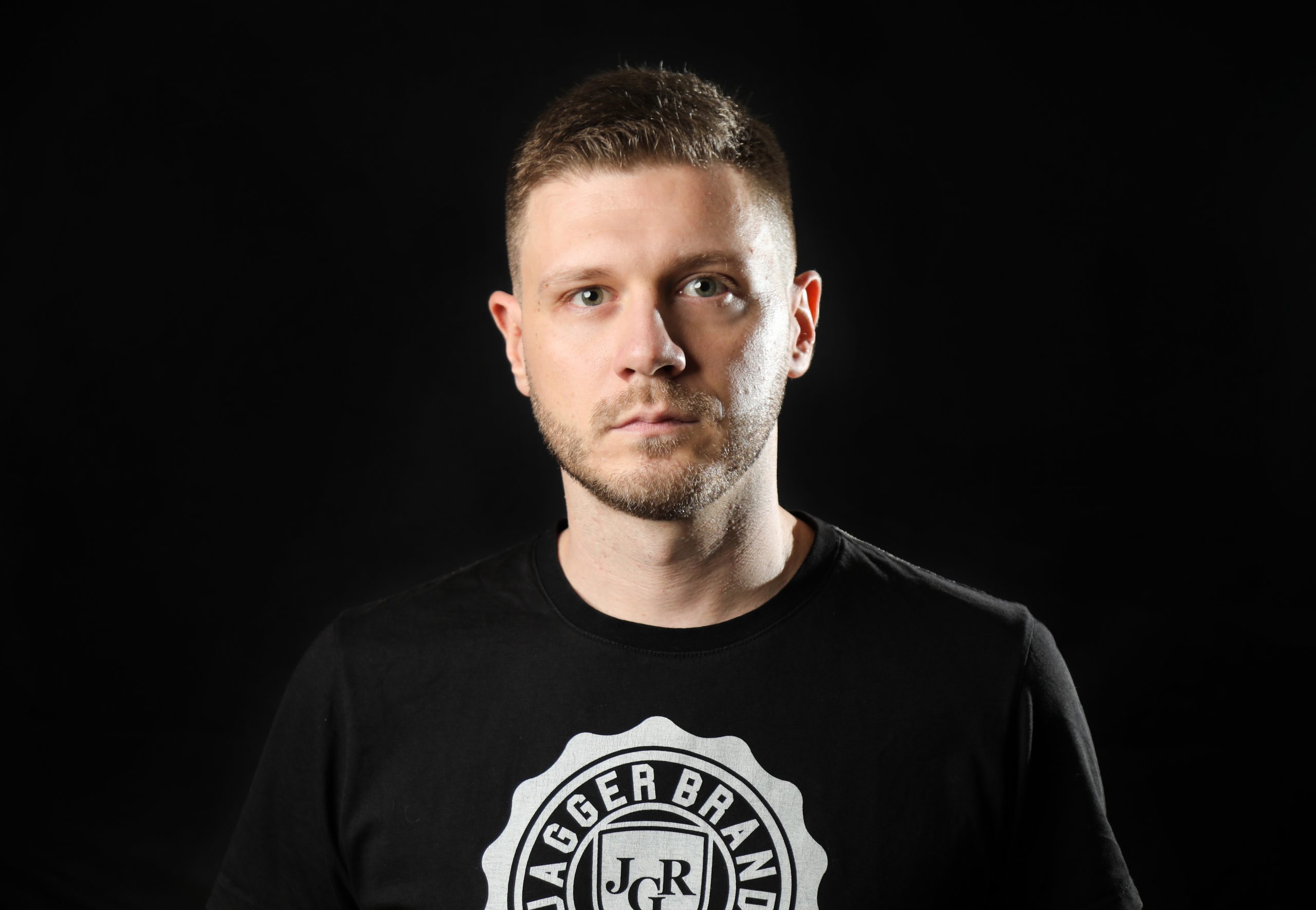 «Everything is relative, as the saying goes. Really everything? Apparently not: The productions of Drasko Radovanovic from Belgrade, Serbia, can best be described as absolute: Absolute powerful, absolute danceable, absolute psychedelic and absolute progressive. Within no time his project Relativ became a constant of quality in the global Trance formula.

Already the very first release of Relativ is picked by DJ legend John OO Fleming for his mixes, the next two tracks can be heard in the sets of Paul Oakenfold during the year 2012. Quite obviously there is a considerable amount of talent involved in this project.
It is a talent that gives expression to Drasko’s enthusiasm for the Trance scene, growing since 2000. Yet there is even more to the sound of Relativ than great ideas: Its outstanding production quality.
Thanks to a professional audio engineer training the Serbian producer is capable of transcribing his colorful imagination into music of dazzling vividness.

Exploring the depths of Psytrance, just to shoot up straight into the uplifting heights of powerful Progressive Trance, Relativ takes his listeners on a surreal journey full of mind-bending turns. This frequently happens live in various scene hot spots around the globe. It also happens in form of Relativ’s busy release schedule : After his debut album «»Gates Of Perception»», he is working industriously on new releases and keeping up with his creative agenda to always bring something new in his music.
He recently joined forces with Digital Om Productions from India, and he is also one of the founders of Serbia’s new force in Psytrance – Transcape records.

Whenever the complex equation of party includes the music of Relativ, there is a very good chance that it will solve with a simple result: Absolute euphoria!»