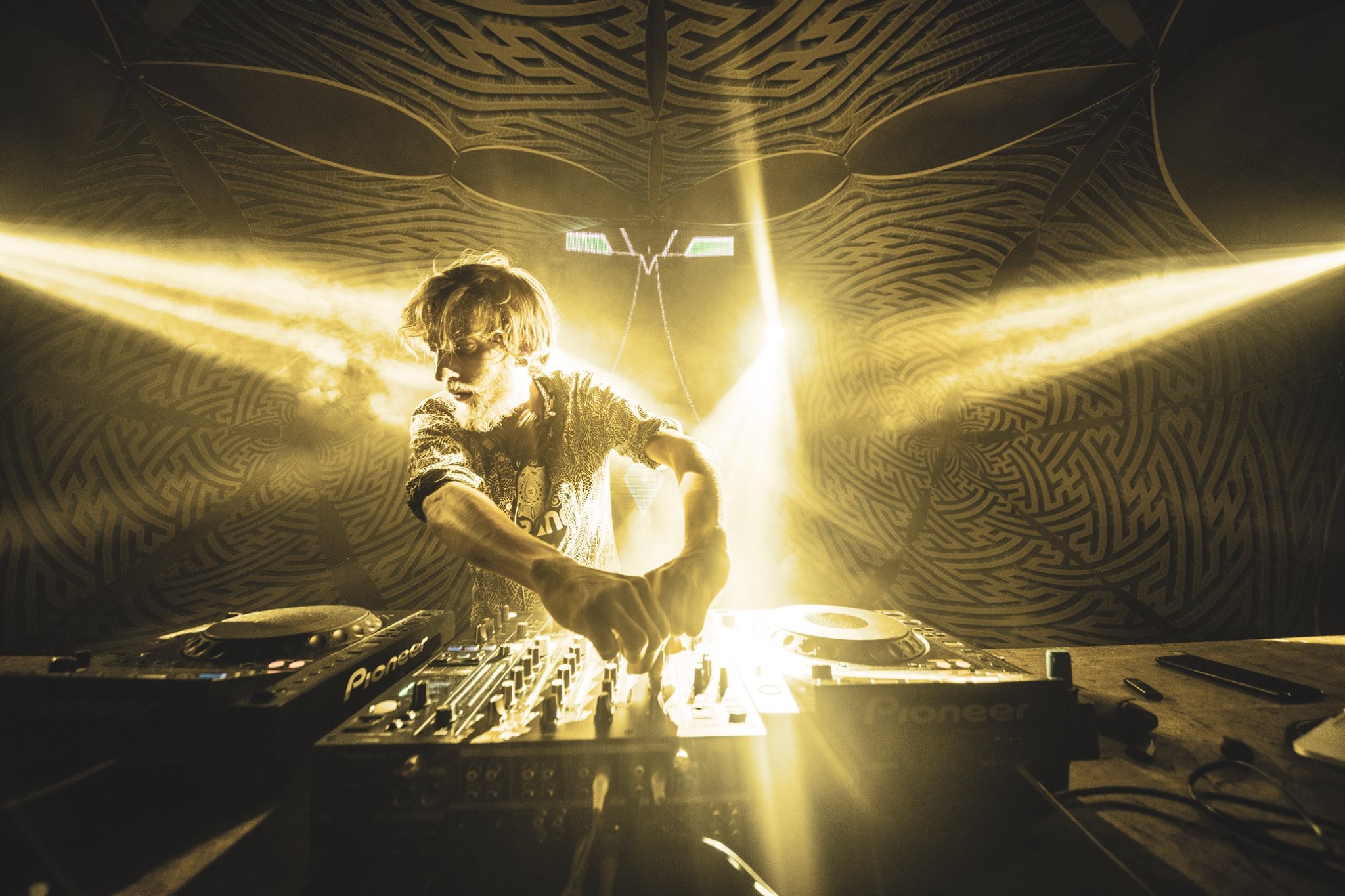 «Since 2013 William Defrance Aka Rajax is browsing festivals and psytrance parties in France. Very quickly he learnt how to mix, and his interest for progressive psytrance and full-on became very serious.
In 2015 he made his first gigs with the association Outrance. Quickly he began play in Lyon’s clubs and concerts and shared stage with international psytrance headliners such as Protonica / Sonic Species / Ajja / Lucas / Space tribe /Menog / Ritmo et many other….
He release his first V.A on march 2019

Rajax’s style really is a journey : shiny psyprog during the day, psychedelic full-on that will unleash the beast in you !»