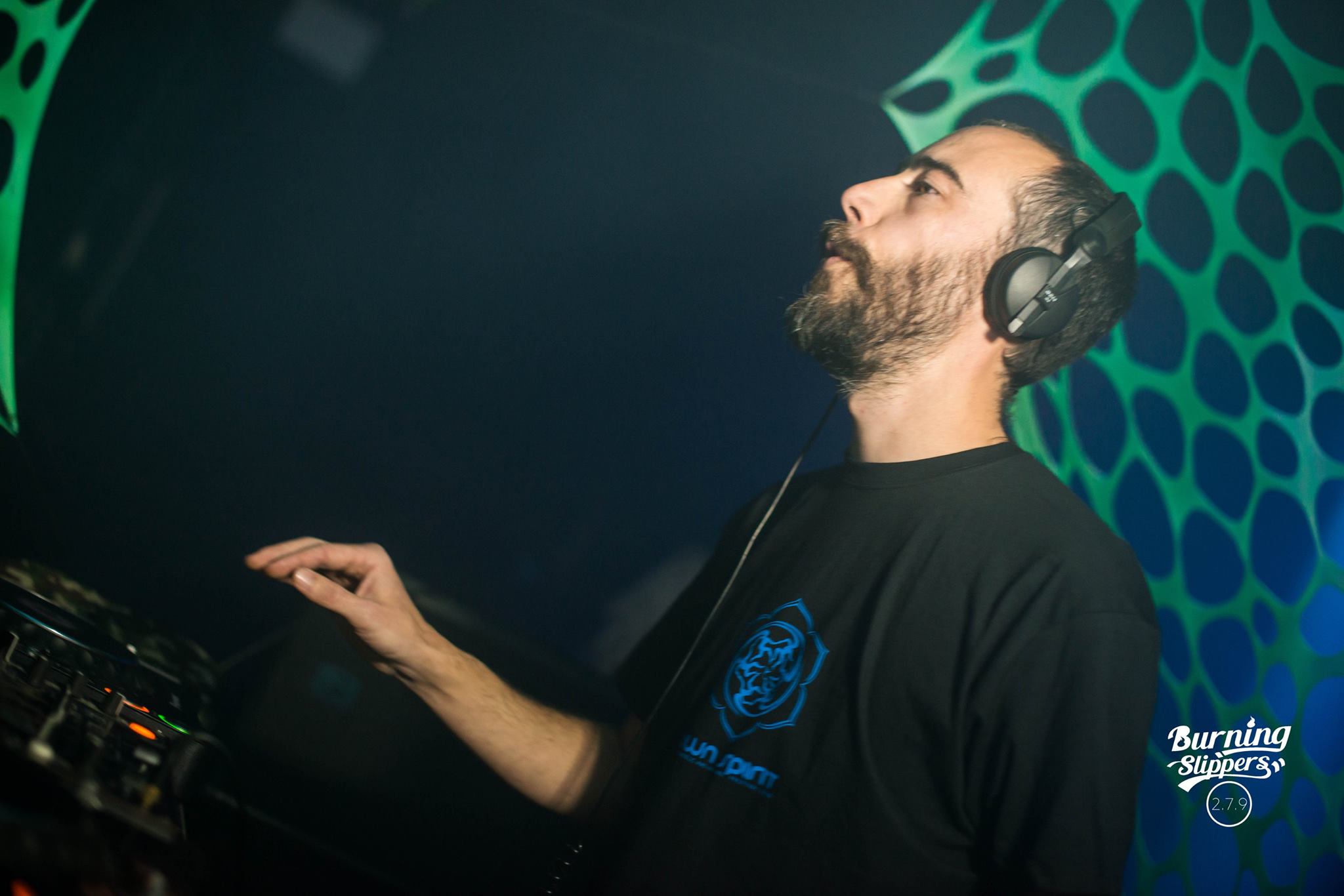 Psygroo (1984, Lleida) progressive psytrance, psychill & psytrance artist, finds out the world electronic music during the begining of the new millennium. At first he was seduced by techno scene, but attending one of the most important psychedelic meetings, Boom Festival 2006, when he really discovered his real passion: progressive psytrance. His musical taste gets amplified, psychedelia catches him and he begins to work hard to lead with his sets the same state of meditation that trance provokes.

An adventurous spirit and the determination to contribute and enrich the spanish psytrance scene led him in 2014 to found the Own Spirit collective and a year later the label with the same name, already it has interesting artists and a place in the psytrance scene.

With Own Spirit collective he has materialized one of his greatest