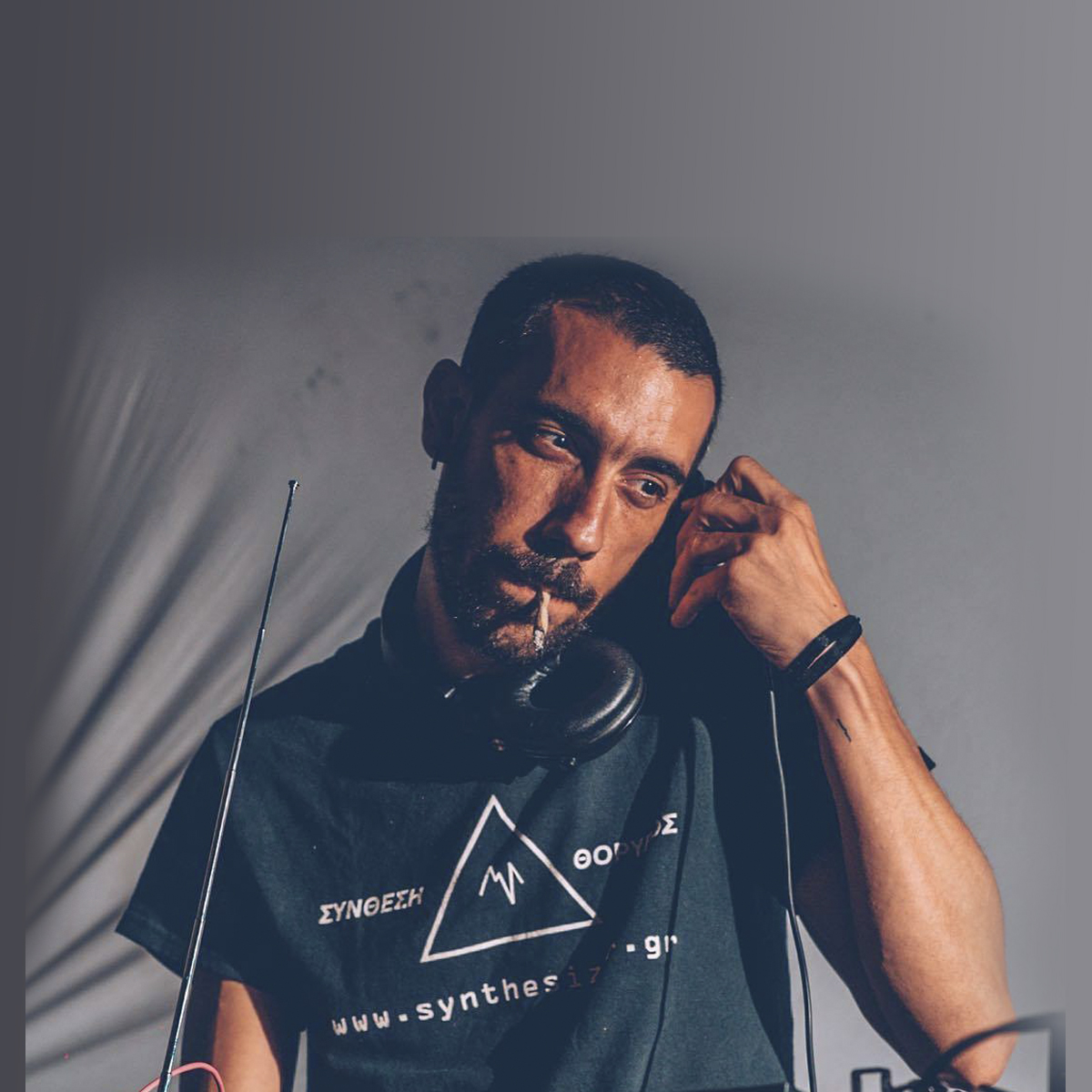 “Orestis was born in Athens, Greece (1980).
His first musical experiences were with metal,
gothic, darkwave and hardcore sounds.

The psychedelic culture came into his life in 1996,
where he discovered a new dimension in electronic music.

From 2001 he started djing in various indoor & outdoor parties around Greece.
Early in 2004, he started to produce his own music style,
trademarked by deep atmospheric influences, strong percussive elements, spectacles sounds and an attention to the progression of the sonic story.

Orestis compositions are inspired by the universal flow of our daily feelings and experiences.

• In September of 2010, he releases his debut
album “”Recursive Consciousness””
on Tantrumm Records.

• 2015 his started to work with musical compositions and arrangements for theatres.

• Nowadays he is working on the new upcoming albums, OrePhonia,
Orestis Solo, and ZikOre album.