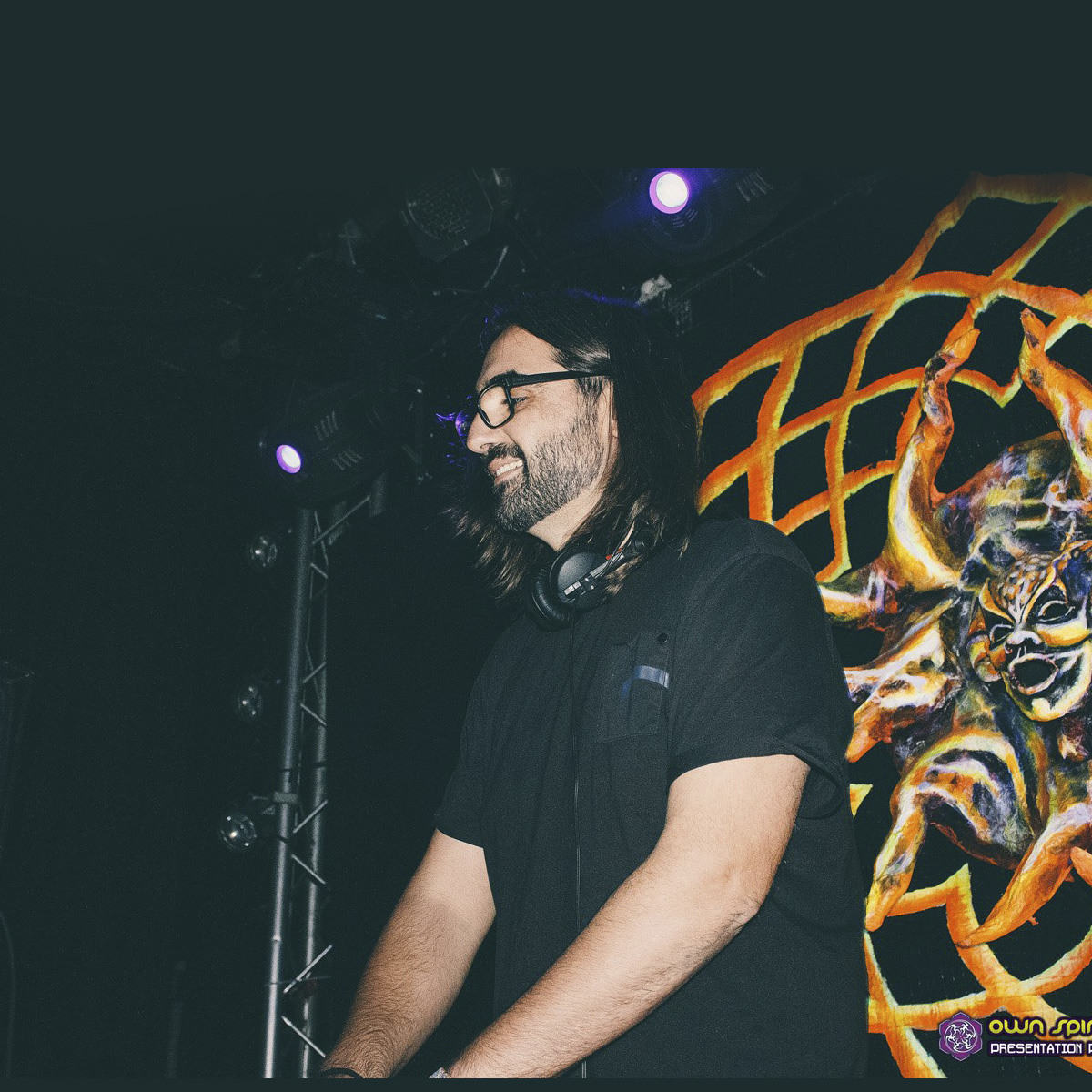 “Kulle aka Albert Culleres Simó (1980 ) Begins at the age of 13 years interested in the world of mixing and already making his first recordings on cassette tapes. With residences in several clubs in the area of Lleida like Sacro, Music Jocs, Florida 135, Gatzara, Club Zoreks … Promoted the Mental Sessions where mental music was the differentiating factor then, and possibly on the 2002-2004 the first parties lleida area where you could listen Progressive Psychedelic trance and Psytrance.

From the beginning he has called his music under the name of “”trance”” in the broadest sense, as it has always sought a high mental state and explanation of a story in the conduct of its meetings. Surely a very special sound why not identified with no particular style and a session can mix songs in different styles, always with a progression from less to more.”