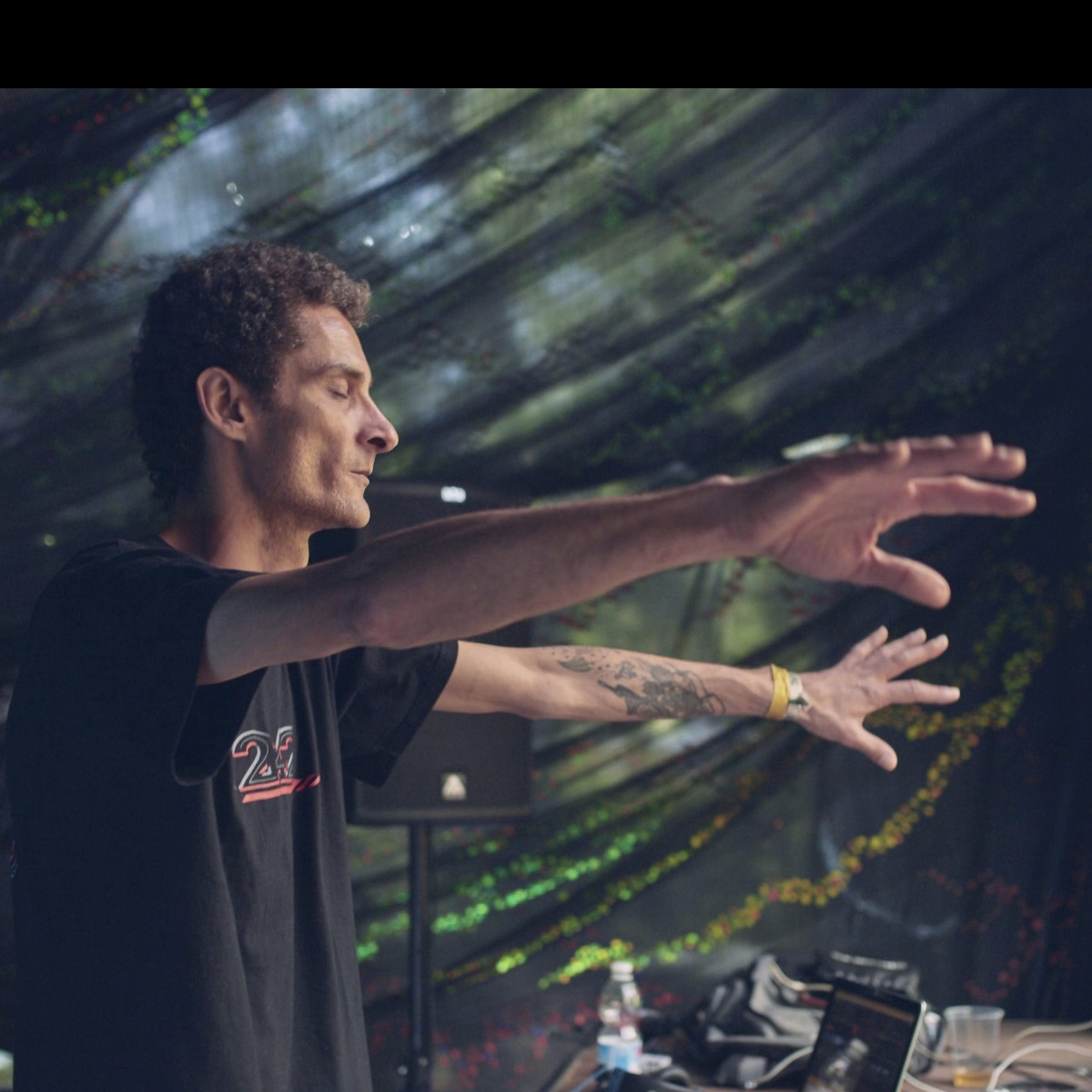 “Between 1998 and 2013 the band formed for Victor Solsona (Barcelona) and Pedro Quijada (Bilbao).
Currently Victor is the only member of the band.
We started experimenting with different styles,but always looking for a sound closer at the same we are doing now.
The union of hard-work years in our musical careers,to transmeet with our music the things we like to do. We have some influences like traditional music and ethnic musics also the most advanced tendences,but,never stop investigating new sounds,textures and atmosphears,creating like this,our own sound.
In 2009, goes on sale awaited first CD album, Synthetic Resurrection, with the German label, AP Records (Analog Pussy Rec). Mastering by Johannes Regnier (Silicon Sound).

The band has participated in major international festivals such as Ozora Festival, Connection Festival, Own Spirit Festival, Existence Festival, Al-Andalus Festival and in many clubs and parties around the world in countries like London, Poland, Budapest, Sweden, Spain, Portugal, Italy, France, Greece, Nicaragua, Seattle ….
Hypnoxock besides participating in several international compilations (Goa Madness Records, Analog Pussy Records, Materia Records, Spectral Records, Ovnimoon, Goa Trance Music, Zero Gravity Records….).
In late 2013 the band is about to be dissolved, but Victor decides to take over the project, and stay alone.