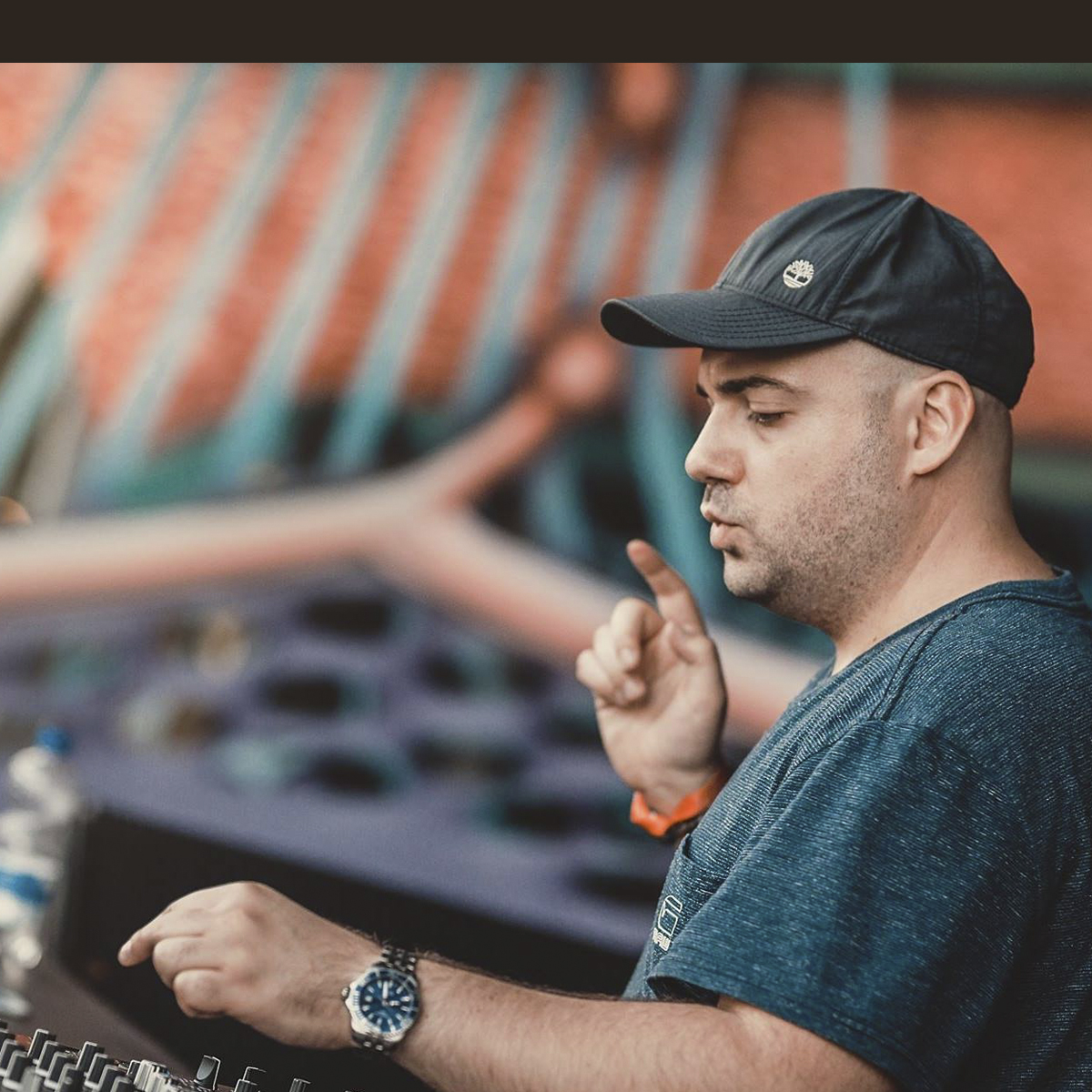 “Jannis Tzikas is a musician and sound designer based in Sweden. Growing up in the synthesizer era, the 80’s, left its musical marks in his life and a desire to produce electronic music. This naturally lead to start collecting equipment and composing at the age of 13. A few years later Filteria was formed.

His first album “Sky Input” was released in November 2004 on Suntrip Records. It immediately obtained an immense recognition from the Goa scene. In retrospect, Filteria is considered as the spearhead of the NewSchool trend. Jannis discography consists in 2010 of 4 full length albums and a number of tracks on compilations.

During 2007 the side project K.O.B. standing for Kind Of Behaviour was created with a more experimental and arguably darker side than Filteria. Besides the uptempo material, there are also downtempo and ambient beats in the making for an upcoming album.

From the ageHa club in Tokyo, to the paradise beaches of Brazil, to the northern parts of America, all over Europe and more. Jannis had gigs worldwide in over 20 countries and in many of the major festivals.”