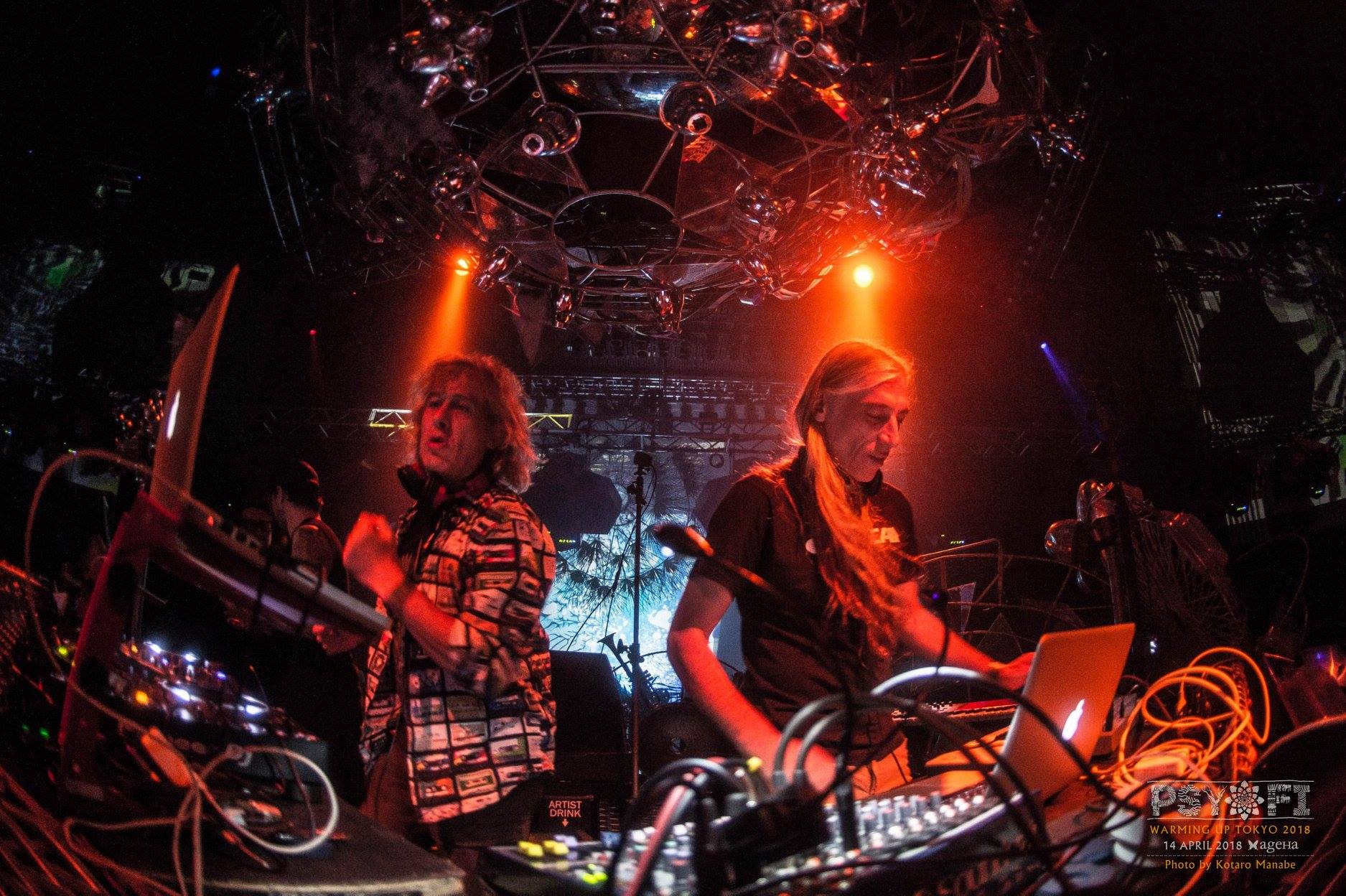 ETNICA have pioneered the global phenomenon that is psychedelic trance since the late 80’s as doyens and undisputed innovators, trail-blazing the planet with their charismatic live performances as constant favorites on international line-ups at all of the world’s top events.

Simply put, they are among the most acclaimed artists of their kind, with a growing legion of fans that span the entire planet, devotedly following them since the glorious Acid House days.

Quintessentially Mediterranean yet utterly universal, the romantic and evocative allure of their sci-fi imbued compositions have rippled out through the years, inspiring many an artist and forging, during the ‘golden era’ of ‘Goa’ Trance, what would become the blueprint for this legendary musical genre.

A majestic craftsmanship permeates their fascinating works, as displayed in Etnica’s side-project PLEIADIANS albums: Identified Flying Object (their debut album from 1996 – a sheer masterpiece: symphonic behemoth of a myriad layers – mesmerizing and unsurpassed to date) and Family of Light, as well as 2006’s Seven Sisters.

Their music’s charm lies in the grandiose arrangements as well as the sonic minutiae that pepper and constellate each of their works.

ETNICA have given us an imposing array of classics starting from their debut album ‘The Juggling Alchemist Under the Blacklight’ and their sophomore album ‘Alien Protein’, which set the tone for the illustrious sequence of 7 artist albums up until present day.

Their countless hit singles feature on all of the best labels (including Spirit Zone, Blue Room Released, Dragonfly, Flying Rhinoq ,Solstice Music, and Neurobiotic to name only a few) and legendary hits such as TRIPTONITE and VIMANA have endlessly been remixed by admiring artists all over the world, throughout the years.

Attention has inevitably been garnered outside of the international electronic music circuit, with memorable collaborations including licensing their musica”