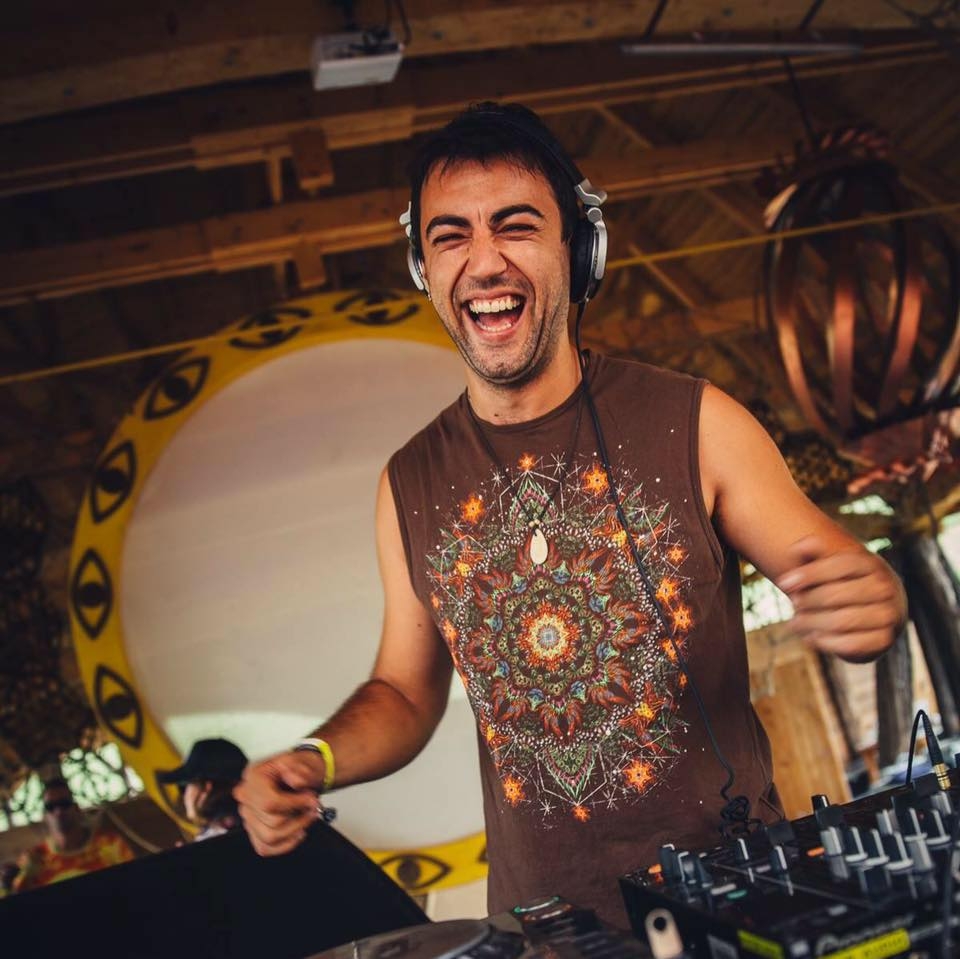 «The sun and the moon have always been perceived as opposites; the sun is the active, rational, masculine and materialistic part of the world which happens during day time, while the moon is the dark, crazy, feminine and mysterious part of the world which occurs during the night time. There is one magical moment when these opposites unite into one incredible phenomenon, which merges the characteristics of these binary entities – Solar Eclipse.

Marko Radovanovic, from Belgrade, Serbia, took the essence of the Solar Eclipse and transformed it into a musical phenomenon that mixes the sun and night aka his alter ego – E-Clip. Along the way, he polished his precision and beat skills while he was playing as a drummer in Hardcore and New Age bands. And as a new star in the celestial sphere of Progressive Trance he absorbed a lot of inspiration from artists such as Jean Michel Jarre, Pink Floyd, Klaus Shultze and Astral Projection. The big change for Radovanovic was similar to the process of Solar Eclipse; where the moon decides he wants to follow the sun’s fire and hot atmosphere. Radovanovic fell in love with the heat and energy of the other side of the decks of the Psychedelic Trance parties, and made his move. Thus, soon after he entered the psychedelic world in 2002, he started to produce music as well.

His first experiment was under a different more Full-Onish alter ego, named Beyondecliptica, and with it he released his debut album in 2008, ‘Groove technologies’, in the Greek label Medusa. Then Radovanovic realized it was time to undermine nature’s course and bring E-Clip to the world in 2009. «