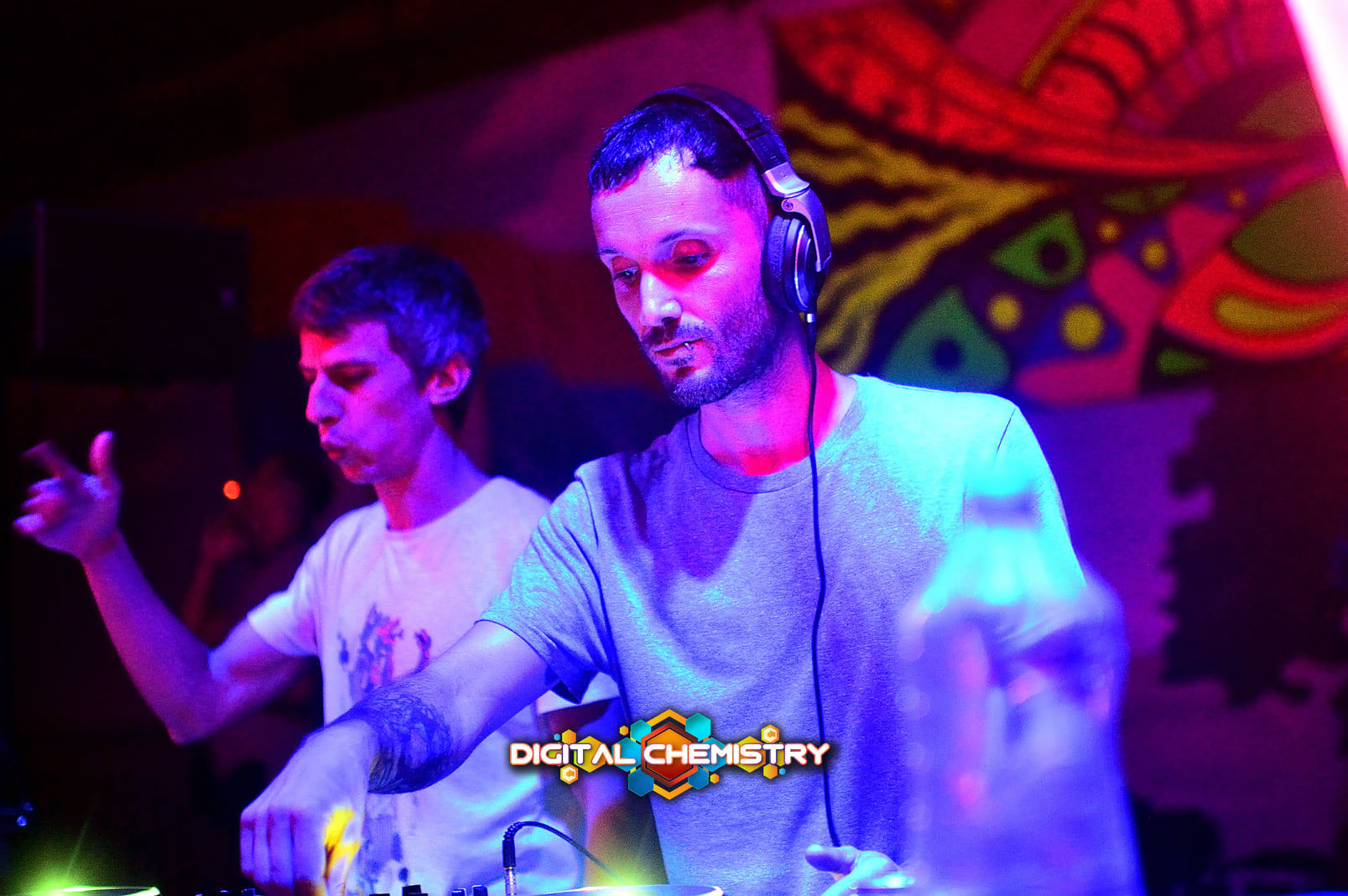 DJANTRIX is project of Martin Georgiev from Skopje, Macedonia. Martin’s first serious contact with music came when he was 10 years old, after which he knew his destiny. He started performing as a DJ in underground parties and clubs soon rising up as a prominent Psychedelic DJ in Macedonia. Soon after he wanted to recreate his own sounds and began learning production and synthesis and hence the idea of DJANTRIX came alive.

Now as an individual artist, Djantrix has evolved with a serious and sophisticated focus on intelligent music. and has already carved his niche space within the scene. Djantrix specialises in creating unique psychedelic music with difference in the sounds and style. We can expect to hear from him powerful, twisted and highly intelligent psychedelic tunes.

LUNATICA is the blasting psychedelic psytrance project from Miguel Solans also known as Lupin by his progressive project!

After producing for years under Lupin project, Miguel decided to take it level further by forming the Lunatica project. Lunatica is all about pushing boundaries between styles & its sound can be described as a fine balance between day time full on and night time psychedelic driving music.

Lunatica has arrived now to swipe the dancefloor away by monstrous maddening liquid soun.