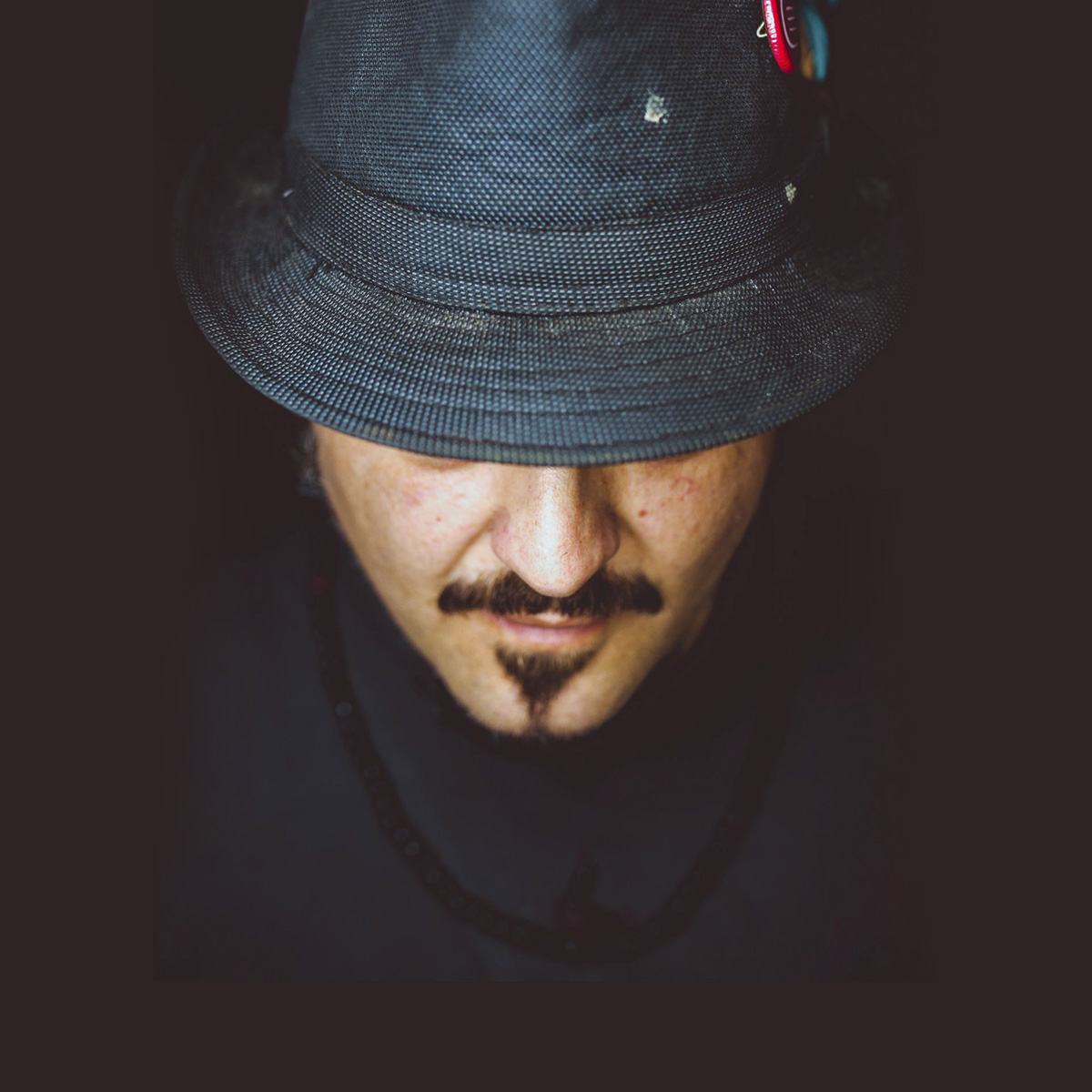 “David Abramov is an Israeli based DJ and producer working under the alias name – ‘Darwish’, focusing on Tribal Psychedelic, progressive trance
The name of his project ‘Darwish’ is slang in the Hebrew/ Arabic language meaning a simple man or one of the people
Darwish is one of Israel’s busiest DJ, and considered as one of the spiritual mentors the of Israel’s vibrant scene, leading the Tribal sound in his home country for over two decades. David is also releasing his tracks in different labels around the globe.
Besides his main love to the stage, David uses his high technical producing abilities to teach in the most respectful music productions schools in Israel, and helped to shape the career of some of nowadays most well known artists in the Psytrance scene.
David was drawn to music since an early age, growing up with a gifted pianist as a mother. At eighteen of age David began performing at a friend’s gatherings and quickly made a breakthrough into more commercial raves. In 1997, he started organising nature parties, pioneering a new scene which are nowadays consider the most respected and well known parties in Israel. His parties are considered as an important milestones for the Israeli trance scene.
For the past twelve years, Darwish has been producing and remixing electronic music – Creating individual music style that combines electronic trance music with unique ethnic, tribal acoustic, rhythmic elements driven uplifting vocals & percussions.”