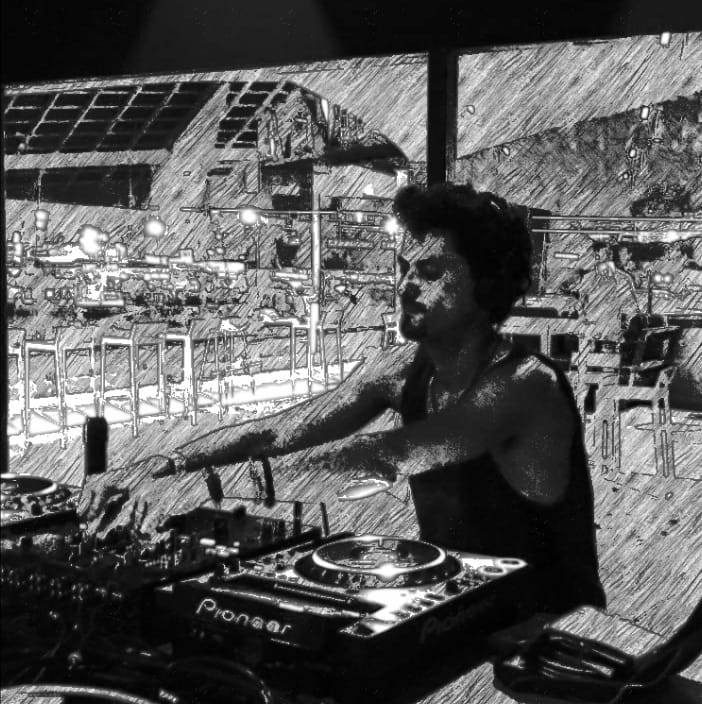 Barcelona-based, Xavi explored many styles of Electronic Music collecting and mixing since 2002.
Mixes focused on styles such as Zenonesque, and Psychedelic-Dark Progressive between others, mixing Psy-Techno, PsyTrance, WorldMusic / Downtempo.
In mid 2012 Chik’M start to representing as DJ, the sound that describe the Record Labels, Glitchy.Tonic.Records and Insonitus Records. Being a link to expected paths, with the purpose to teach the evolution of Progressive Music, which has been evolving over the years.