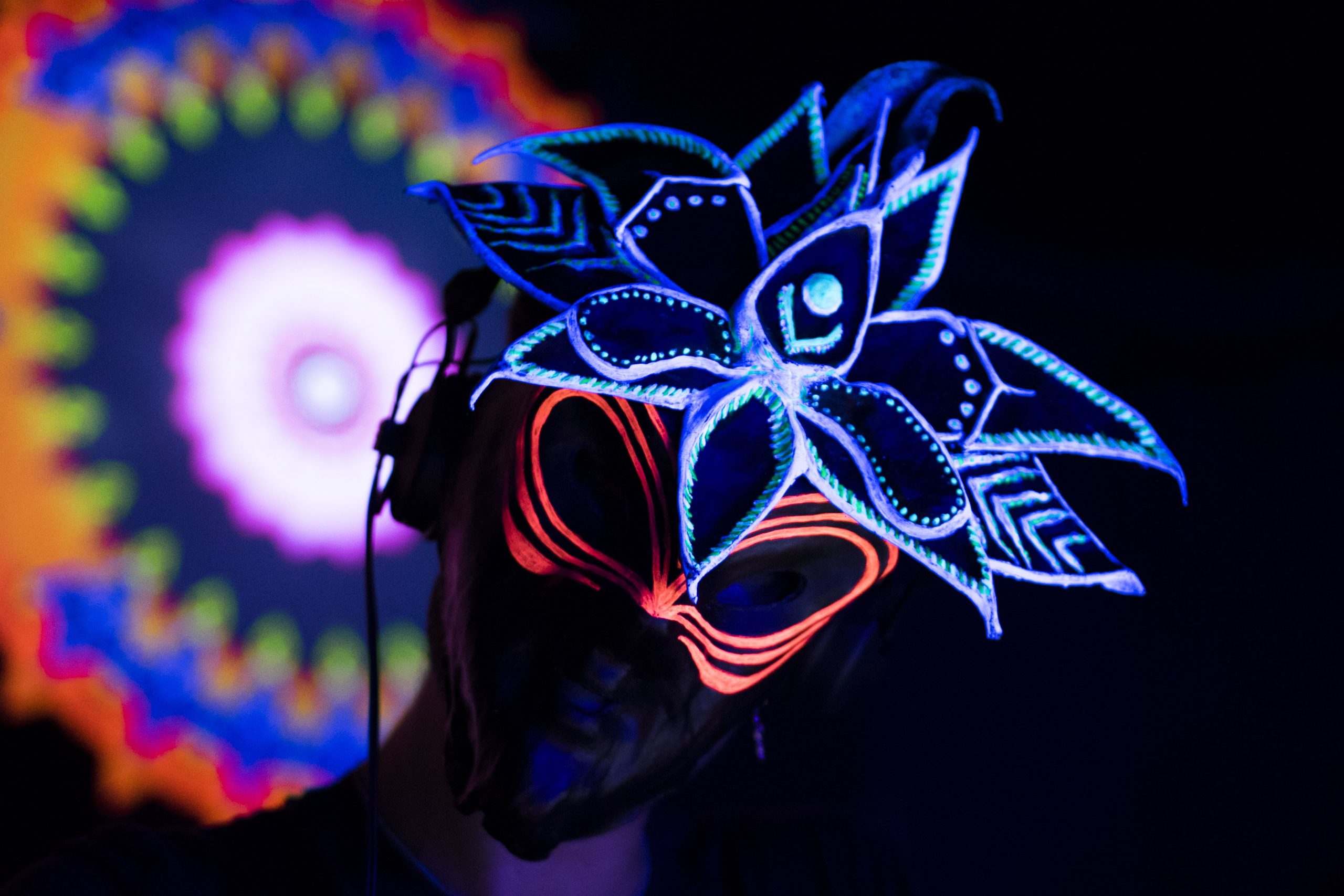 When they met in 2015, they were both experienced youngguys on different sides of electronic music: Alviker was anatural talented deejay and Pedro was a brilliant producerand musician. Soon, they started to organise partiestogether in Madrid.n 2017 they decided to focus KREAM, their most popularparty, exclusively on psytrance music. As the core membersof the event, it was only natural that they decided to form asolid DJ set duo, ready to perform live and soon producingtheir own tracks together.

They showcased an energetic live set along with originalvisuals and distinctive outfits, shortly making them one ofthe most prominent trance music acts in the spanish scene.Since the appearance of Kreaminals on the Spanish scene, aTribe has been created around them that follows whereverthey go, captivated by their musical productions. The core basis of their psytrance are powerful andprogressive basslines, ethnic influences and fresh groovysounds.